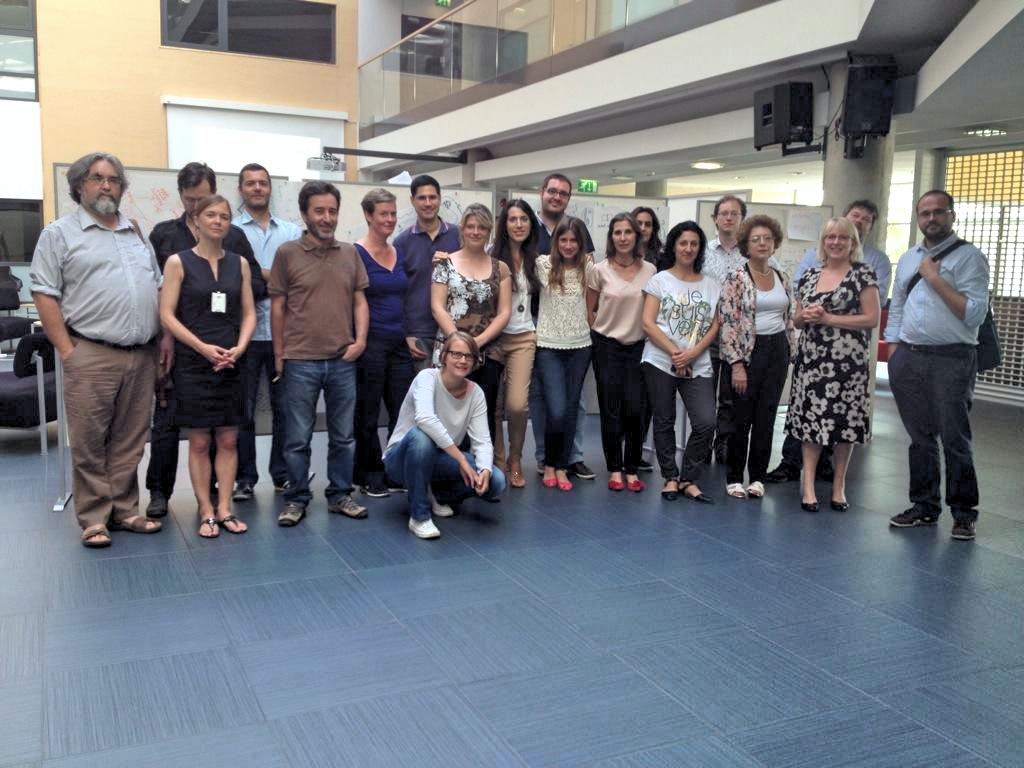 Alexander Mikroyannidis delivered a workshop last week at the PLE 2014 conference, which took place in Tallinn, Estonia. The Personal Learning Environments (PLE) conference is an annual event bringing together PLE researchers, educators and practitioners for a lively exchange of ideas, practices and visions.

The workshop was entitled “Tapping into your personal curiosity: Personal Learning Environments and Inquiry-Based Learning” and was associated with the weSPOT project. Participants were first introduced to the concepts of Inquiry-Based Learning and the weSPOT pedagogical model. They were then able to use the toolkit developed by the weSPOT project in order to carry out a research inquiry. More specifically, they used the weSPOT inquiry space, an online personal and social environment for performing scientific inquiries. Participants were asked to use this environment in order to build a mashup of inquiry components that would help them investigate their preferred research topic. They had the opportunity to try out the tools offered in this environment and perform their inquiry either individually or collaboratively in groups. Throughout the workshop, there was time for reflection and discussions on the weSPOT toolkit and Inquiry-Based Learning in general.

This is a follow-up event from the workshop Alexander delivered last April at the JTEL Summer School in Malta. A similar hands-on format was used in that workshop too, which was attended by postgraduate students from universities across Europe.