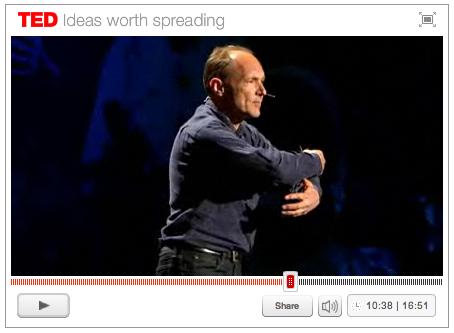 Good news from the Raw Data Now front. Tim Berners-Lee has been asked by Gordon Brown to help open up access to government data in the UK. Let’s hope this is not just a publicity stunt to boost Mr Brown’s plummeting popularity, but a true effort in creating a more transparent government. If this works, it should point more governments towards this direction.

In the meantime, critics in the UK point out the great obstacles such an attempt will stumble upon. BBC technology correspondent Rory Cellan-Jones comments:

“I fear Sir Tim may be in for a bruising few months, as he tries to convince Sir Humphrey et al to let it all hang out.”

Clearly, a lot has to change in the idiosyncrasy of state officials for Sir Tim’s vision to fully come to life, but at least he’s been given this chance. Let’s just see how this goes…