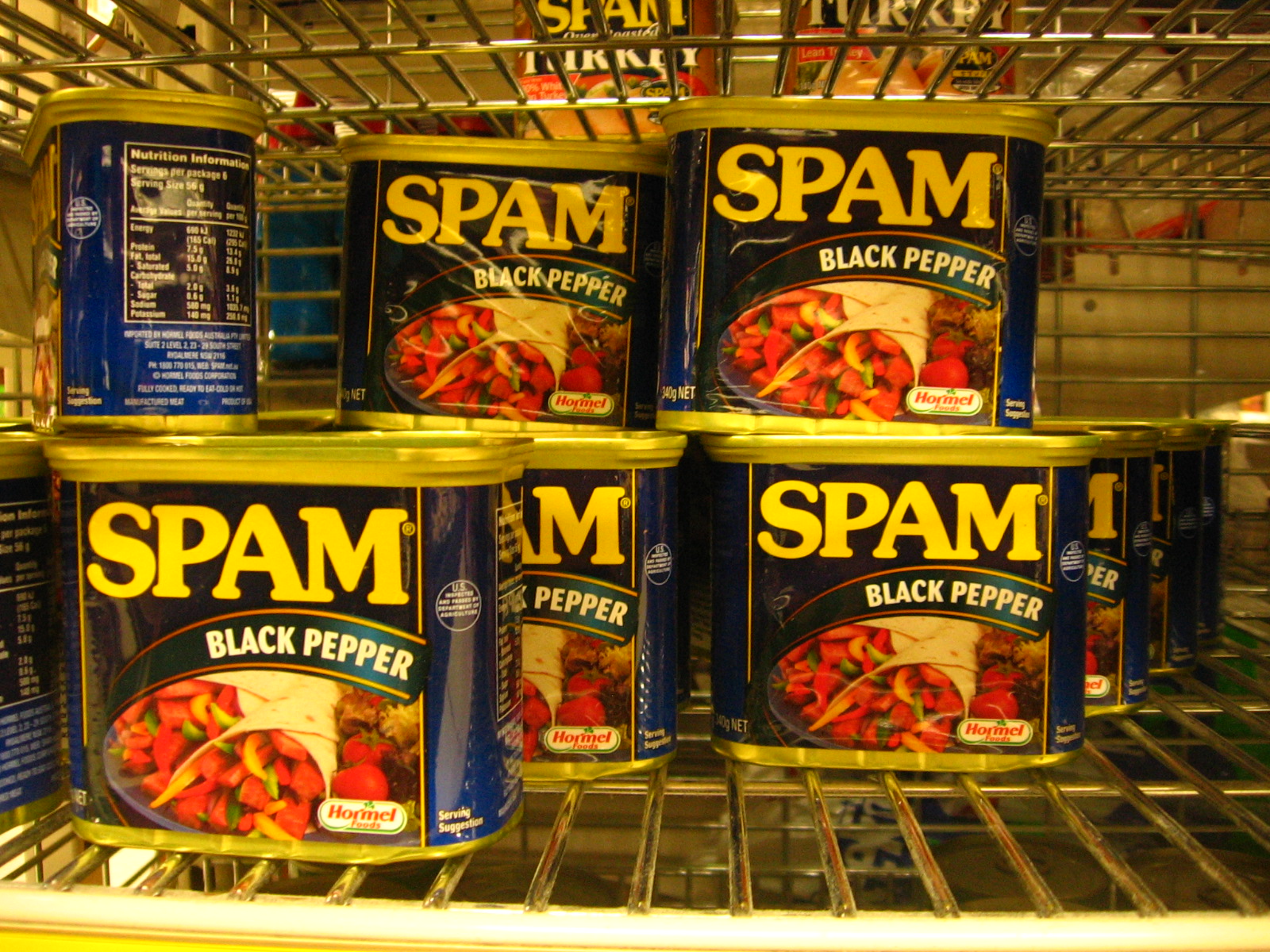 Can the Semantic Web improve the way we send and receive email? Yes, according to researchers from the University of Stanford. They propose a novel approach in defining email addresses, called Semantic Email Addressing (SEA). SEA replaces traditional email addresses with ‘semantic’ ones. The idea is that semantic information, such as the Friend-of-a-Friend (FOAF) Resource Description Framework (RDF), should be used to identify individuals and groups as email recipients. For example, if I want to receive updates about the Lost series, all I have to do is add this to my interests in my FOAF file. The Stanford team claims:

“In a sense, SEA is the opposite of spam. Although both SEA and spam might involve unsolicited emails, spam goes to everyone, whereas SEA is targeted toward those who’ve publicly announced their interest in the SEA mail topic. SEA is a marketer’s dream come true. Moreover, unlike mailing lists, it requires no discovery for either the sender or the receiver”.