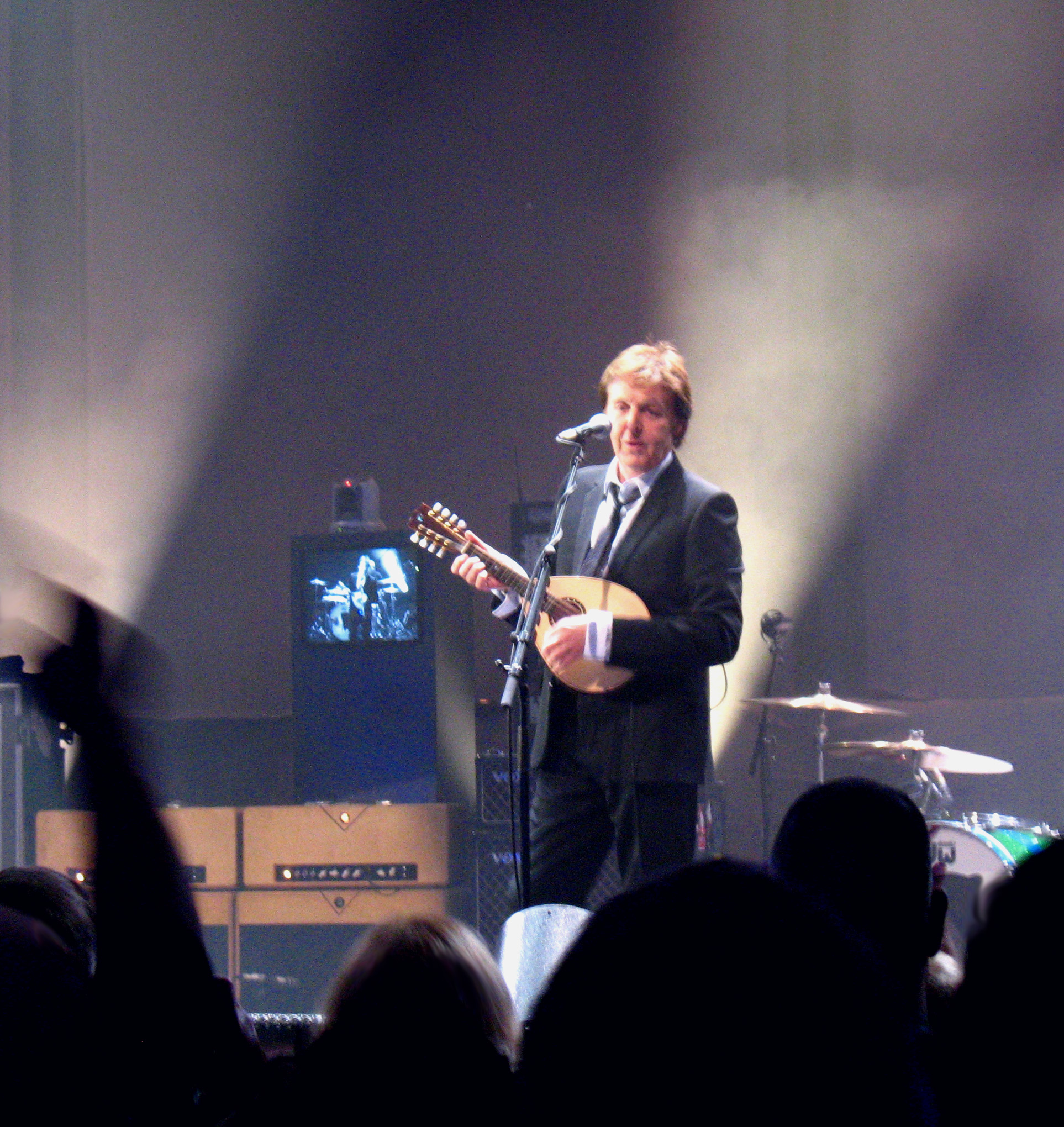 Being a major content owner, the BBC is using Semantic Web technologies to efficiently manipulate this content and improve the services offered to the public.

I met Richard Wright of the BBC Archive in the AXMEDIS conference in Barcelona on November 2007. He was showing a demo of their system, which uses the GATE web services for NLP (Natural Language Processing) on textual news items. News items are analysed to extract named entities according to an ontology, such as person names, companies, locations, etc. The attributes of the entities are also extracted, e.g. the position of a person within a company. The demo also showed video indexing with the use of various techniques.

The BBC Artists pages were recently launched, using Semantic Web technologies to enrich artists’ profiles and link them to external resources, such as Wikipedia entries. Matthew Shorter, BBC’s interactive editor for music, told CNET UK that “this is part of a general movement that’s going on at the BBC to move away from pages that are built in a variety of legacy content production systems to actually publishing data that we can use in a more dynamic way across the Web.”